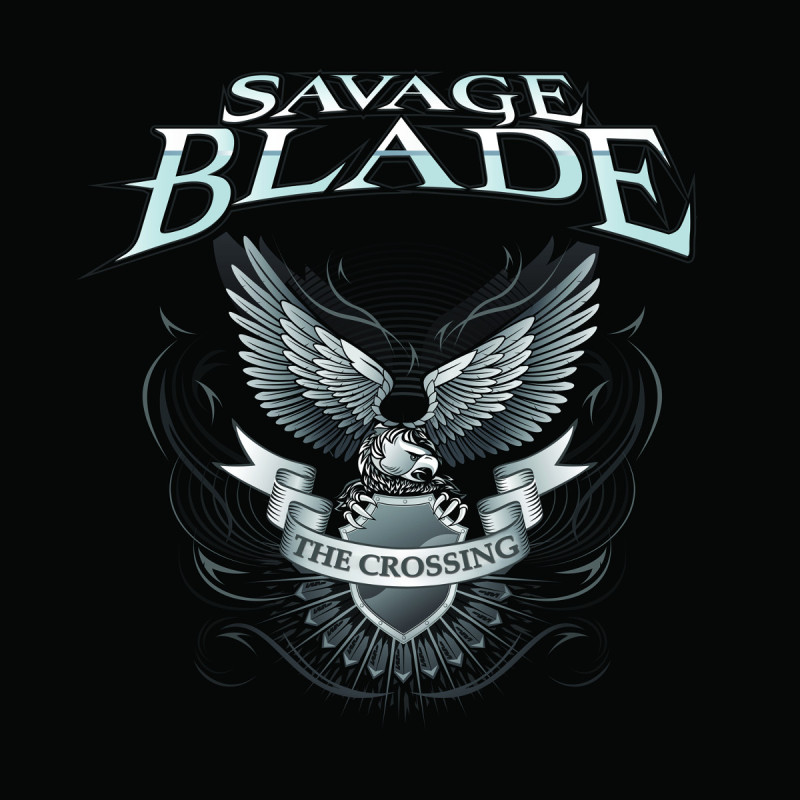 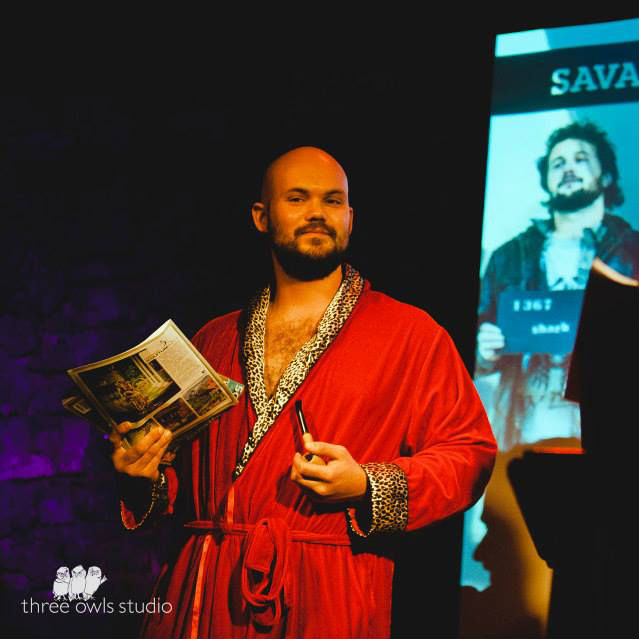 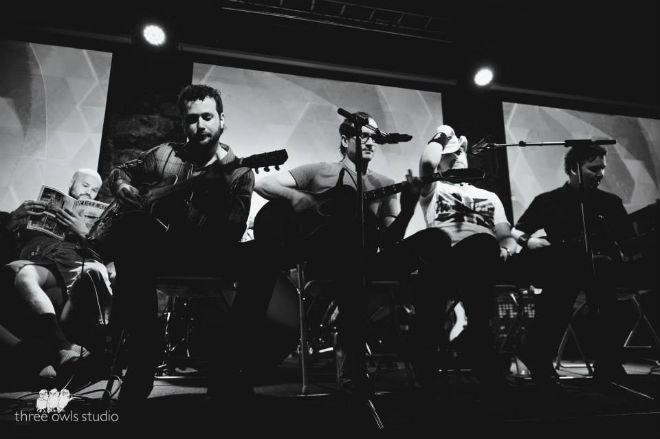 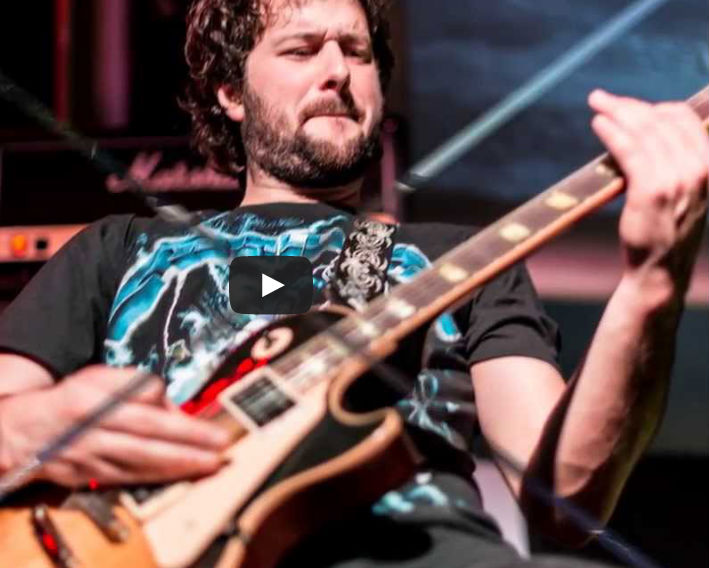 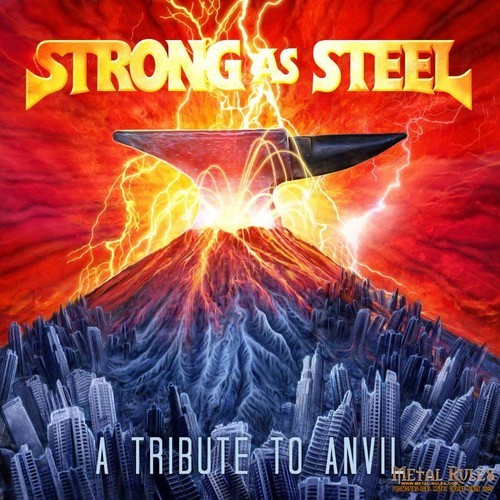 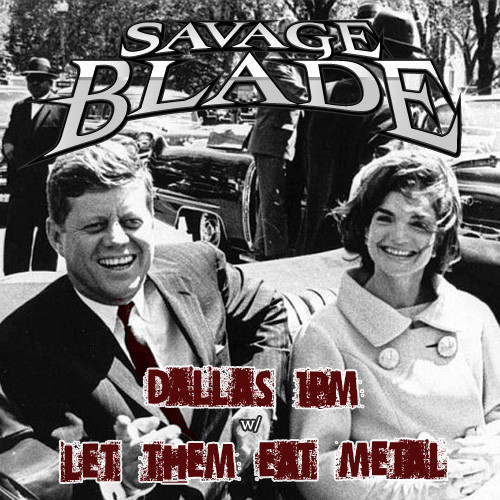 Get Angel Museum on iTunes

Stream “We Are The Hammer” Album